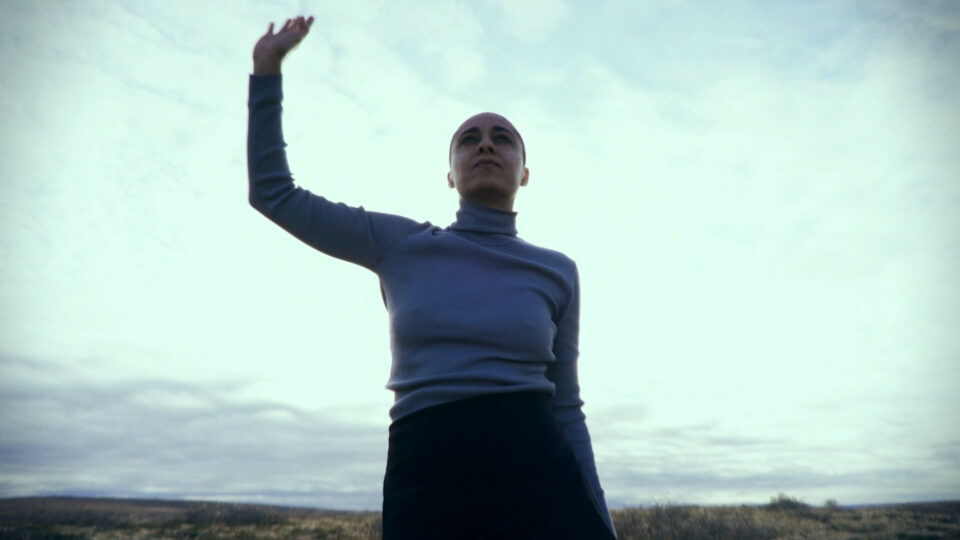 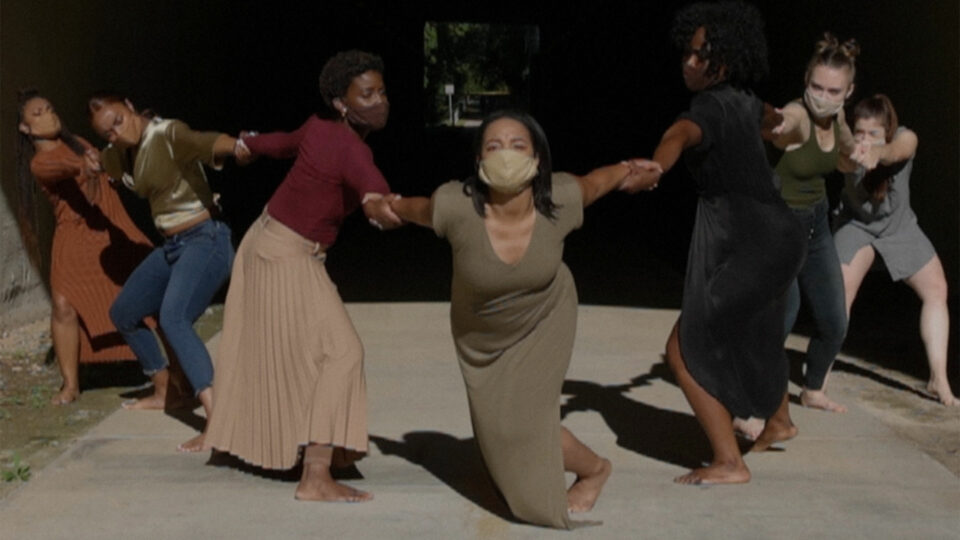 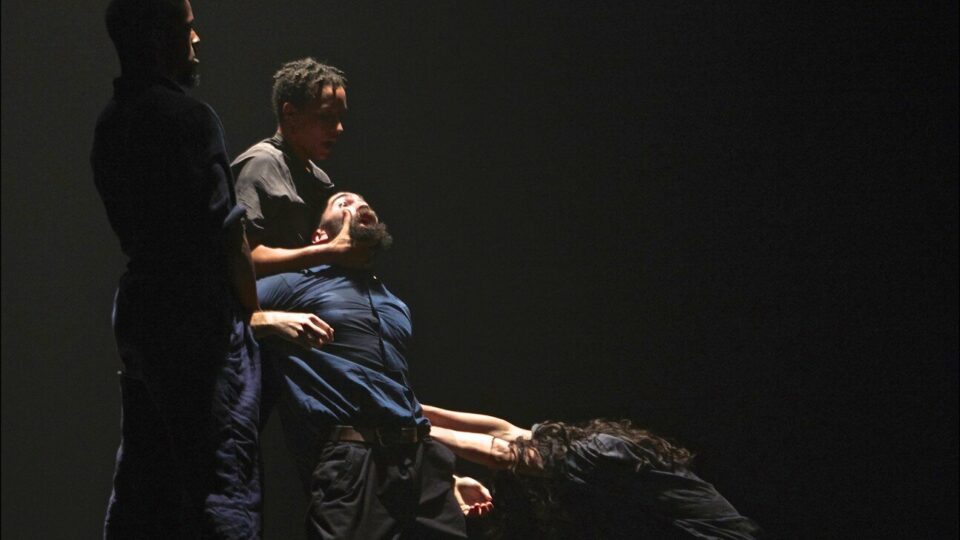 Another me in the world 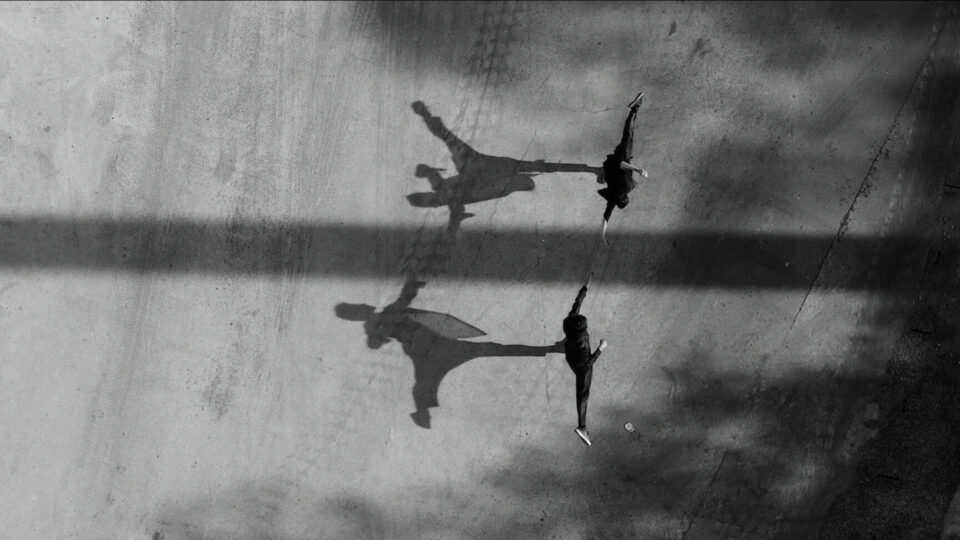 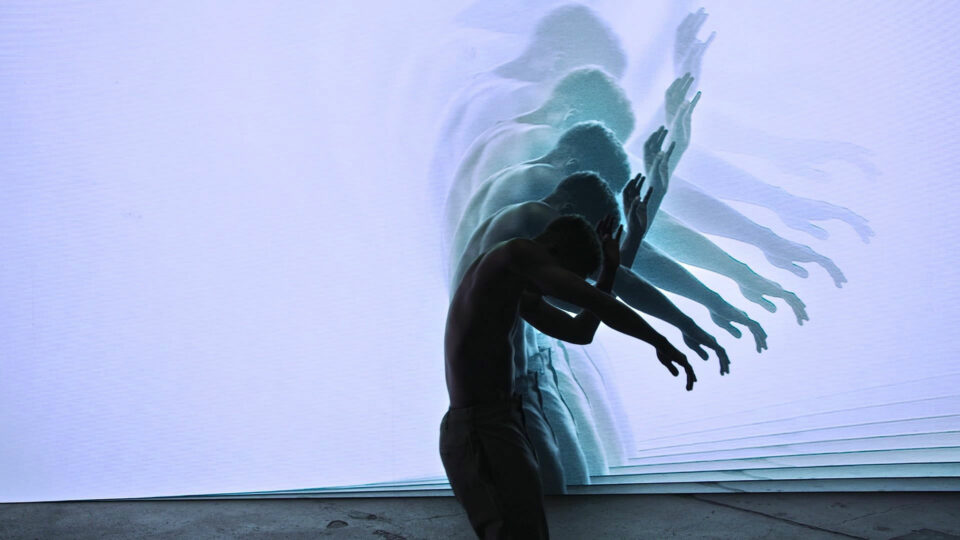 JDFF only accepts films that use dance/ movement not text to communicate meaning and or drive the plot of the film. Films in this category should not exceed a 10 min 59 second maximum run time.

JDFF only accepts films that use dance/ movement, not text, to communicate meaning and or drive the plot of the film. Films that are over 11 minutes and under 30 minutes will be considered for this category.

JDFF only accepts films that use dance/ movement, not text, to communicate meaning and or drive the plot of the film. Films considered for this category must be under 10 minutes and created by filmmakers who are currently in school.

Documentary films on the subject of dance, dance makers and social issues that impact dancers will be accepted in this category. Maximum run time 90 minutes.

Filmmakers agree to hold the rights of their performers and for their musical scores. If accepted, filmmakers permit JDFF to use their photographs and films in any promotional materials associated with the festival as well as on the website.

Winners from Past Years

JDFF joins a handful of national organizations that present dance films, and is the only one of its kind on the First Coast. JDFF, under the direction of Tiffany S. Santeiro, is an extension of Jacksonville Dance Theatre. JDFF aims to connect diverse audiences, cultures, and creative communities through the universal language of film and movement. JDFF exposes the First Coast to the dynamic collaboration between dance and camera, and how this innovative cross-media art form challenges and expands the way we see both dance and film. Dance Film allows an audience to see dance from new angles and perspectives, and it is not restricted to any one environment or place. JDFF presents a variety of dance films from all over the world including short, student films, long and documentary formats, and works that range from narrative to experimental in content. A panel of national and international dance and dance film artists will adjudicate the films awarding filmmakers in multiple categories.

In its 7th year, JDFF has expanded to include a second full day of dance and dance film related experiences and events such as: dance and movement workshops, adjacent gallery exhibition, a filmmaker panel, featured film, and street level dance party all designed to attract and engage a diverse public over this two day festival event.